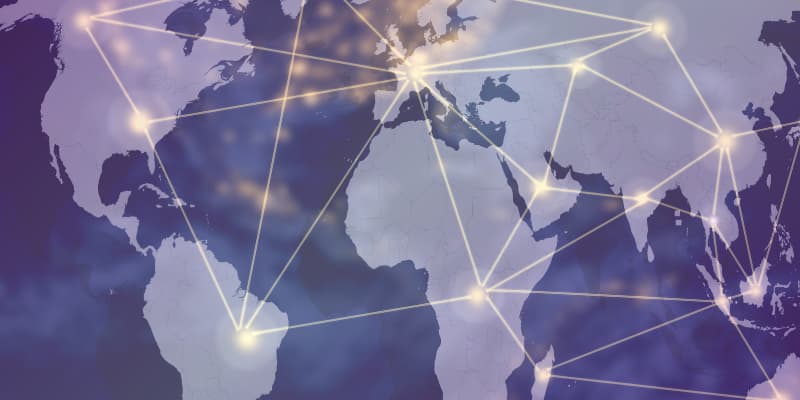 IAS Exports Software to the World

IAS, a technology firm that represents Turkey in the global arena, continues its achievements. The firm introduced its new brand, logo, and products under the main title of canias4.0 technologies in early 2021 to provide companies with several innovation solutions particularly including caniasERP, IoT, big data, AI, cloud, iasDB and caniasIQ. As a firm offering technologies in Turkey and in the four corners of the world with its experienced team, IAS announced its plans to grow and expand its operations in Turkey and in the global arena.

As a firm offering services in 31 other countries in 16 languages to more than 1000 customers and 30 thousand users around the world, with more than 50 business partners, IAS has a total of 14 offices in Germany, Turkey, India, the United Arab Emirates, South Korea, Switzerland, and the USA. With business partners all around the world, the firm successfully carries out its operations in the global arena. Putting a particular emphasis on its operations in the South Korean market in 2021, IAS carries out important projects with its business partners in that country. The firm has started a cooperation with a world's leading automotive company and stated that the details of the project would be announced soon. The firm also listed Germany, the UK, Lithuania, Pakistan, Spain, and France among the countries of primary focus in 2021.