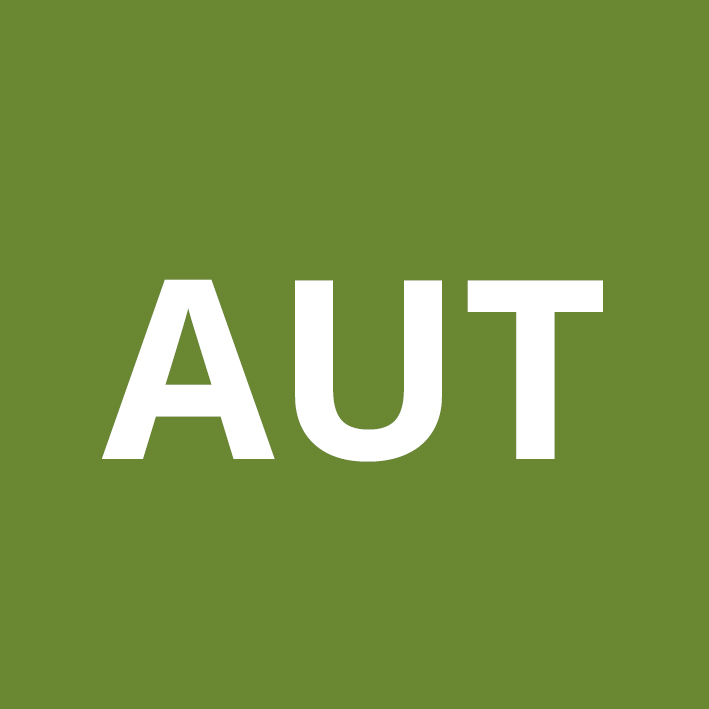 caniasERP Automation (AUT) module is designed to manage all manufacturing processes of a company and it is integrated with all modules of caniasERP. In order to manage the manufacturing business, having a management tool fully compatible with the system should be a priority for enterprises.

This module works in full sync with other modules, especially the Production Management module, to process all important data related to the production stages and control the production lines.

Automation systems vary according to the technological infrastructure and devices used. Examples include control systems with PLC (Programmable Logic Controller), DCS (Distributed Control Systems) and HMI (Human Machine Interface) combinations, and Computer Controlled CNC machines. One of the biggest challenges in these automation systems is that there are different communication protocols resulting from the diversity of the technological infrastructures used in the system. The data generated from these systems must be transmitted with different protocols and therefore, the development of a common communicator is the most important point in ensuring the ability of advanced communication.

IoT Gateway in the automation module is a protocol-independent communication technology developed for automation systems. IoT Gateway is a tool that provides double-sided connectivity between caniasERP servers and control devices, sensors, and smart devices. It allows seamless transmission of real-time industrial data directly to caniasERP servers. Thanks to this service, the data collected from machines managed with different types of control systems such as production, material, resource consumption (electricity, natural gas, etc.), and ambient values (temperature, pressure, etc.) can be monitored, analyzed, and visualized in real-time.

Data communication between different protocols and caniasERP can be provided with IoT Gateway technology in the automation module. Since OPC, MTConnect, and some PLC models are supported by special protocols, almost all brand and model PLC, DCS, HMI combinations and Computer Controlled CNC Machines can be used to control the data flow. Thanks to the rules defined in your caniasERP environment specific to your business, IoT Gateway, which can interpret the data transferred between machines, can provide specific controls on these machines.

Designed to manage production processes in companies, the Automation module works in sync with many modules, including the Production Management module, to process all important data related to production stages and control the production lines. Production environment data, which are seamlessly transferred to caniasERP servers via IoT Gateway, can be monitored and interpreted by Key Performance Indicators (KPIs) defined in the Production Intelligence module for Plant, Production line, Capacity Groups and Work Centers.